Hunting with the B14² CREST 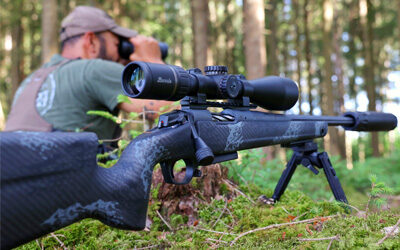 Hunting with the B14² CREST

Bergara officially introduced the B14² CREST at the beginning of this year to provide hunters a very competitive precision lightweight hunting rifle at a very reasonable price. The rifle is designed for long distance high-country hunting where shooting distances are considered reasonably long, especially for hunters not used to shooting past 200 or 300 meters.

The Crest is really designed for longer distances, but it’s also capable of handling any distances within the cartridge effective range it’s chambered for. Where you place that max limit on yourself and with the right setup and practice, the B14² CREST is more than capable to get the job done at any reasonable distances you feel comfortable in taking that shot. 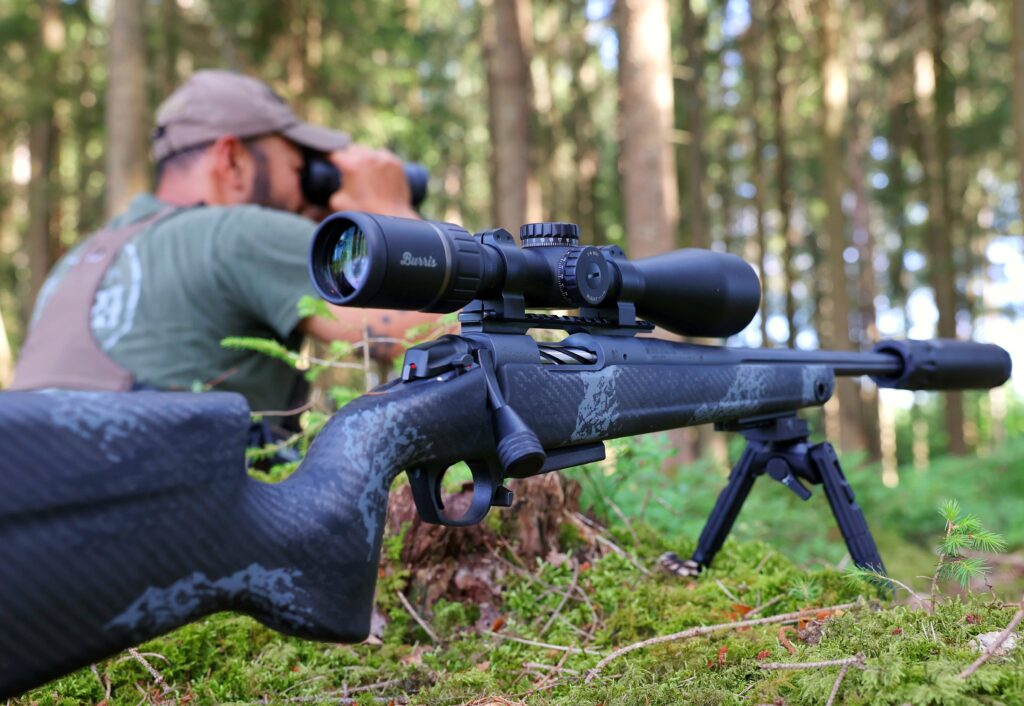 The B14² CREST can be a multi-role rifle for short or long-range shooting base on your rifle setup.

I just recently got back from Poland hunting a red stag hunting. You’ve guessed it, the B14² CREST was with me on this hunt in Poland. The shooting distances are less than 200 meters. By law in most forest, 200 meters is the max you can shoot anyway.

The Crest was pleasant to carry when stalking. My rifle for this hunt is setup more for medium range target shooting up to 600-700 meters. Reason I mounted a 0 MOA rail with a shim instead of going with a 20 MOA rail.

Rifle Setup and the Hunt

We’ve hunted hard the first two days; the stag rut wasn’t hot the first few days we got there, but it picked up. The lazy groans started to become more vocal as it got later into the night and week. Myself and one of my good friends, Cole Arnold passed up some smaller stag on the first few outings. Cole decided to pass on a decent stag the first day that I think myself and Mike Ford, another friend and Veteran hunting with us would have been happy to take.

The CREST that I am hunting with is a 20”-inch barreled version with an over-barrel suppressor. It didn’t interfere with my movements in the hunting stand or blind that I have sat in. Though the additional total length with the suppressor made it feel like it was still a long rifle, it didn’t hinder my movements at all going in and out of the stand or while moving and positioning the rifle in the stand itself. I’m not saying that it won’t interfere with every stand, but from my experience, the rifle with a suppressor didn’t hinder my movements at all.

Stalking and carrying the rifle was a welcome comfort, being that the CREST is a light shooting system already, the additional weight of a scope and suppressor didn’t add on that much weight for me to take notice. The side QD flush mounts for carrying the rifle flat on your back was an added plus in my opinion as it minimized any bounce, slide or movement of the rifle when walking. I didn’t use a bipod as the habitat situation just doesn’t allow due to high grass and brush the CREST offer a steady hold on the PHJagt shooting stick I was using for edge hunt along the fields.

My hunt took me to the last day. A late afternoon hunt that ended with me taking my biggest stag, a 10.1kg lifetime stag for me. This stag came out from behind me with five hinds, and he stopped long enough and offered a perfect 80 yards broadside shot. The bullet hit its mark and he took off and fell 70 yards where he was shot. The hunt itself was over just like that. As other stags begin to roar as darkness approached, I can only wonder if the outcome would have been the same if he was 200 meters out. 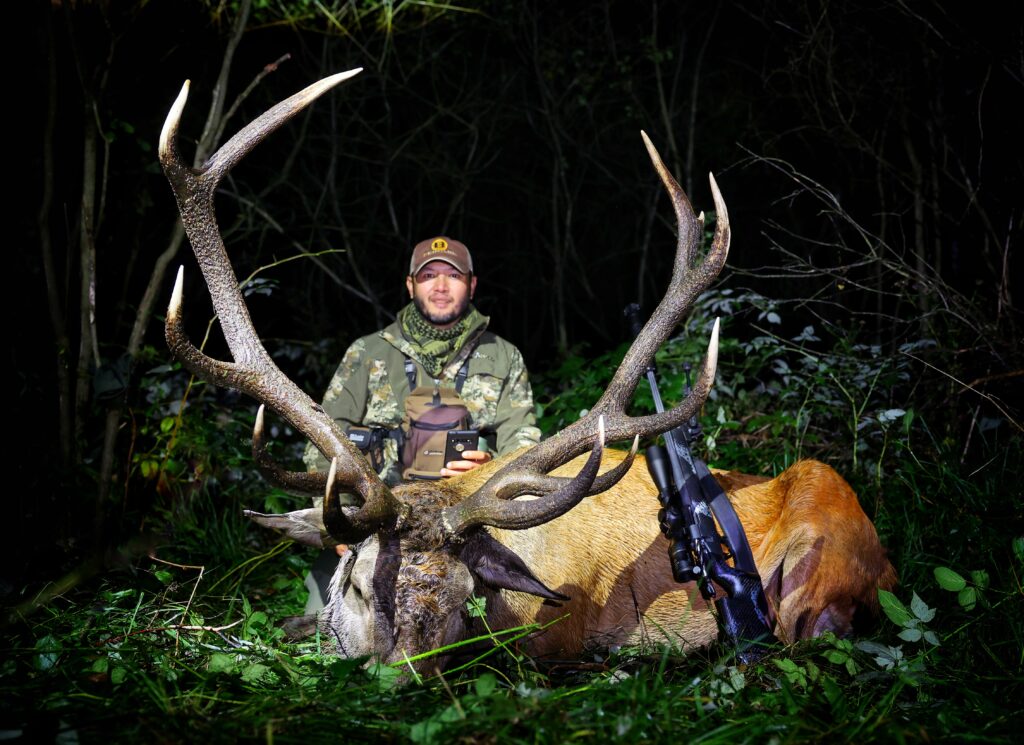 The performance of the B14² CREST didn’t disappoint on this lifetime stag shot at 80 meters.

With its world renown barrel, the Bergara B14² CREST offers a high-performance, precision ultralight rifle designed for long distance hunting in the mountains. It has already seen its fair share of hunting across Europe and parts of the world taking various games at different ranges with precision.

The Feedbacks on the versatility of this lightweight rifle from hunters and shooters around the globe have been nothing but positive so far.

Let’s take a quick look at the factory specifications of the B14² CREST.

The B14² CREST is more than capable of producing sub-1.0 MOA groups or less at 100 yards using factory match grade ammunition.

The short-barreled (20-inch) option provides versatility to this rifle, and it came handy in those small hunting stand in Poland. Though designed for the long-range hunters in mind, the versatility it offers as a lightweight stalking and stand rifle in its class gives it an added benefit.

Most rifle designed with such details are usually a little heavier. The carbon fiber stock helped reduced most of that weight and was much appreciated on those long stalks. In my opinion, the B14² CREST is no doubt one the best production rifle for the hunters who require a lightweight rifle to pack into the backcountry that also offers versatility for any environment.

This rifle is quite versatile. It’s a lightweight rifle that most shooters don’t feel or imagine if they’re just looking at it until they pick the rifle up with their own hands.

Its growing popularity might also push it up as one of the most popular production rifles Bergara has to offer, following its predecessor the B-14 HMR.

What do you think, could the B14² CREST unseat the B14 HMR as king of popularity one day?

Time will tell, but in the meantime, we can only imagine what kind of evolution and turns Bergara has up their sleeves for the B14² CREST- Carbon Barrel?

Al Louangketh is the marketing coordinator and pro team manager for Bergara Rifles International. He holds a PhD in Wildlife Science and is a retired U.S Army Veteran living in Germany.