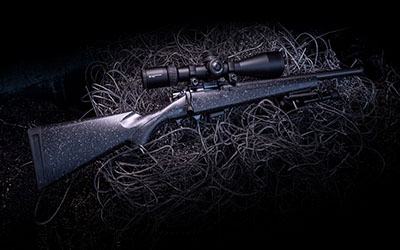 Bergara took the next step to provide small game hunters and recreational shooters what they have been asking for and introduced the next generation of rifles for their rimfire series. The Bergara Micro Rimfire (BMR) will offer small game hunters another solid choice in firearm to take to the field this hunting season. Designed to meet the demands of small game hunting, the BMR will be a serious contender for any rimfire manufacturer in its class as a hunting and plinking rifle that hunters and shooters can truly appreciate. 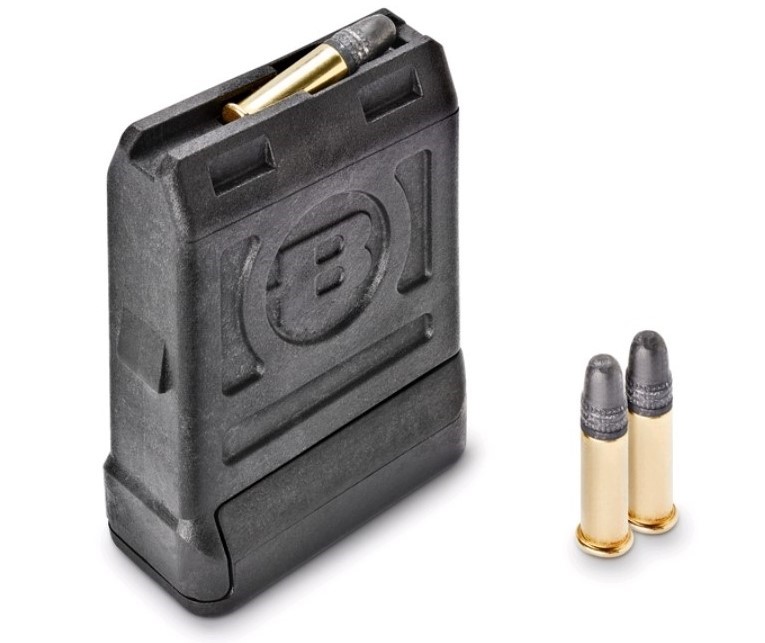 The popular .22 LR will be available in the 18” barrel steel and carbon version.

The BMR is designed with the small game hunters and recreational shooters in mind. Bergara also extended their rimfire cartridge offerings in several new calibers in the BMR, the .17 HMR and .22 WMR to give small game hunters the option to choose the rifle that best fit their need and the games they will be pursuing.

The BMR have several advantages: it’s built on a compact Bergara Mirco-Action, it shoots inexpensive rounds and will be deadly accurate. We all know that rimfires are generally cheaper to shoot, they are quieter and even less with sound moderators. These characteristics also make the BMR rifle a great choice for new shooters and hunters to get into the sport.

The BMR is available in two different models (steel and carbon) and comes with a 30 MOA that is already mounted and includes a 5 and 10 round single stack magazine.

A 30 MOA rail is included with the BMR.

The BMR stock is made of composite material and we all know that synthetic stocks are more moisture-resistant than traditional wood stocks in wet conditions. Hunters and shooters can really appreciate the fact that synthetic is better when it comes to being out in the rain and snow. But who knows, maybe a wood stock will be available in the near future for the BMR for those that want the feel and look of a classic wood stock.

Some features that make the BMR stand out:

Bergara BMR barrel goes through the same barrel making process to give shooters the same standard in accuracy, something that we all can appreciate knowing it was built with the same degree of standards that is on the B-14 Series. 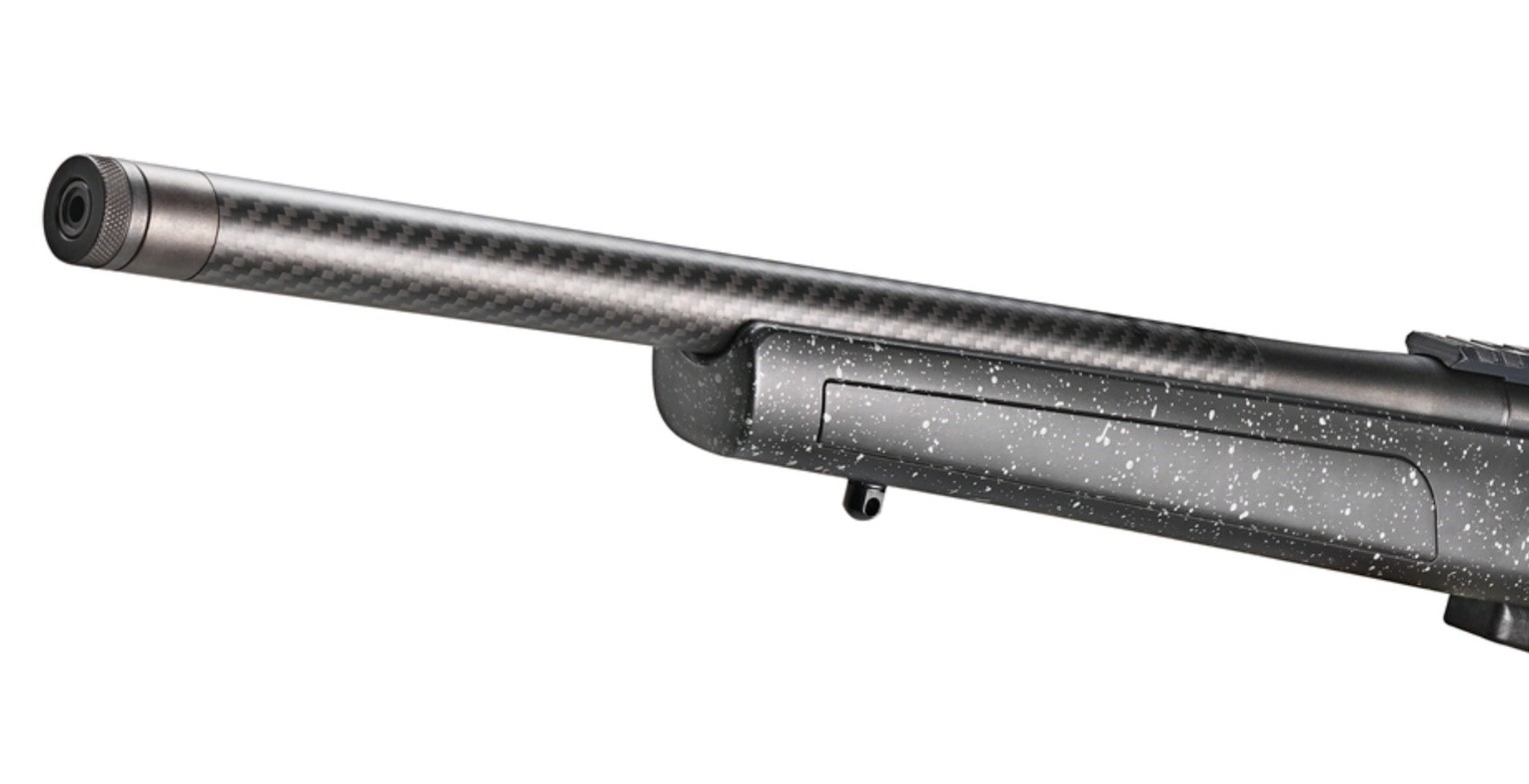 The BMR is available in carbon and steel barrel in 18” and 20” version.

The BMR trigger uses the same Bergara Performance Trigger assembly system that is built in-house at the factory in Spain. It’s the same trigger system they use for their centerfire rifles. Trigger can easily be change out for any aftermarket trigger assembly that uses Rem 700 style trigger system. A five round and ten round single stack magazine is included. Additional magazine can also be purchased online through the Bergara online store or through local dealers.

Additional 5 round or 10 round magazines are included with the BMR.

The large magazine release lever is just in front of the trigger-guard. This larger release lever makes it easier to load and unload the magazine with gloves on that most shooters might find helpful during cold winter months.

Practical applications for the BMR for which it was intended includes.

Short range small game hunting or just plinking targets, the BMR is more than capable of taking it further.

There’s never been a better time to be in the market for a new rimfire rifle with the ever-growing popularity it has as a valuable training aid and hunting tool for all sorts of suitable small game and long-range shooting. In my opinion, the BMR offers what most serious small game hunters have asked for by giving shooters more options to customize the make-up of their rifle.

Feel free to contact him for any questions you may have.

2021 CATALOG WHERE TO BUY CONTACT BACK TO TOP
We use cookies to ensure that we give you the best experience on our website. If you continue to use this site we will assume that you are happy with it.OkNoPrivacy policy