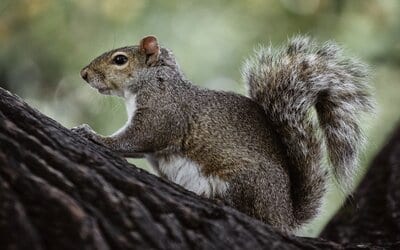 Growing up on the suburb of Boise, Idaho we had quite a few places to go hunt on, from the open grassy field to sagebrush flat and rolling hills, there was always a place where we could go as teenagers for a short weekend day trip. Whether it was on public land or permission access private property, the local ranchers didn’t mind we were out there hunting small games because we were also taking care of the coyotes that frequent the pocket of gophers that were burrowing on their land and threatening calves.

Hunting small games was either a prep of hunting exercise to get ready for the upcoming big game season or to put additional food on the table after the main hunting season has ended. Pelts from coyotes and other fur bearing animals were sold to local fur buyers for a quick cash to buy more ammo or saved for a new rifle.

No matter what perks your interest about small game hunting, it’s a lifestyle for many that grew up around hunting. Small game hunting also helps control invasive species and teaches the basic core principles of hunting. 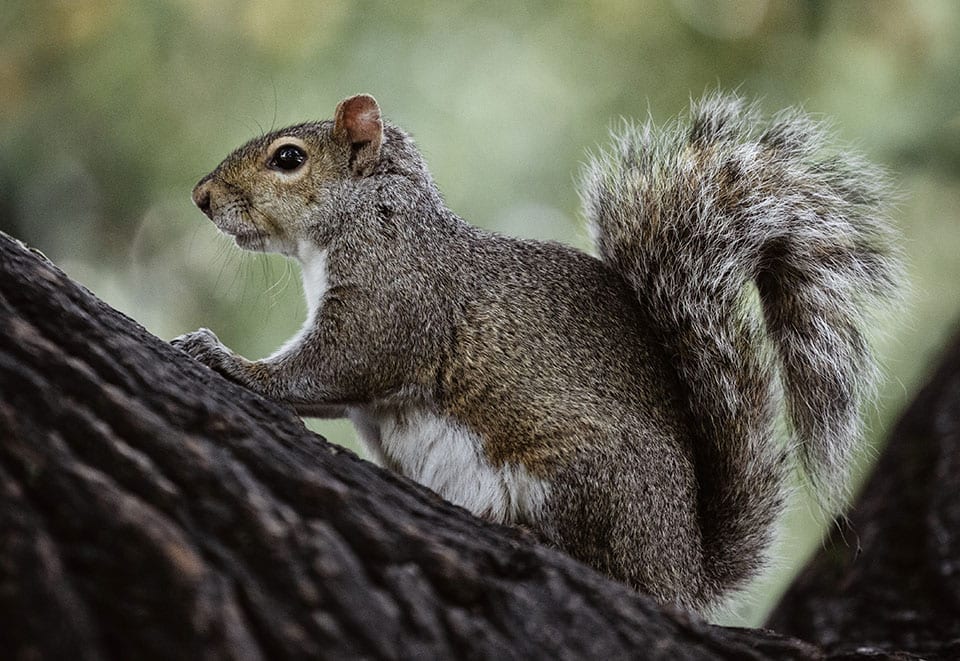 Invasive species like the Grey squirrels in some countries can wreak havoc on native flora and fauna. Hunting is another way of controlling their population in order to protect native species.

Back then we didn’t have a lot of choice in small game calibers. Shotgun was the prefer choice for flushing cottontail rabbits out of the thick sagebrush, but we relied on our trusty .22’s the most for open country and sunning bunnies during late winter. Ammo was cheap, and so was the rifles built for these specific cartridges.

Whether you take up small game hunting as an additional interest to put meat on the table, or just something to do during the off-season, the first thing you want to do is know the regulations and what game is available in your country to hunt.

Choosing a small game cartridge shouldn’t be a science project. The trusty .22LR is more than enough for most of the small game hunting out there. For the long range enthusiast, the performance of the .22 WMR or the .17 HMR is hard to beat. Check your country’s regulations first to find out what is considered legal caliber for small game. 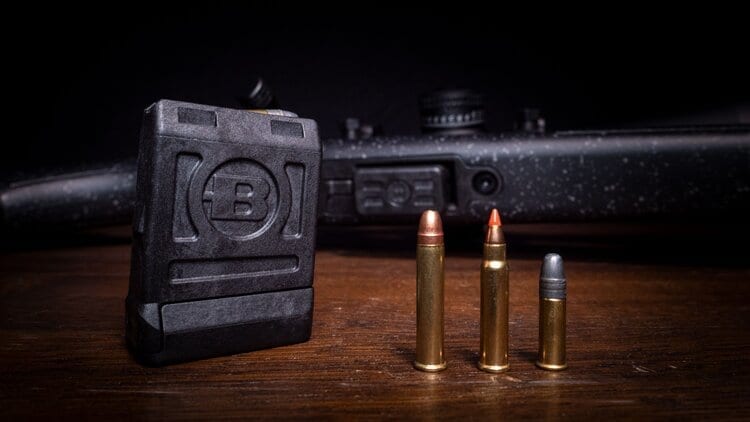 Although the .17 Mach2 (not shown in photo) isn’t as popular as the other three I’ve mentioned, it still has a long list of devoted shooters since it first came out in 2004.

Rifles and equipment for small game hunting doesn’t have to be fancy or new. An old hand-me down .22 is more than sufficient to get started and probably as accurate as it was brand new. My old bunny gun was a lever action single shot .22LR with open sight. That rifle has taken its fair share of small game critters and I was more than pleased with its performance.

If long range shooting is your thing, check out the rifles that Bergara has out on the market, from the BXR to the B-14R that you can customize to fit your need and purpose. Also the newly released BMR (Bergara Micro Rimfire) rifles are the perfect solution for small game enthusiast that demands more in a smaller package. 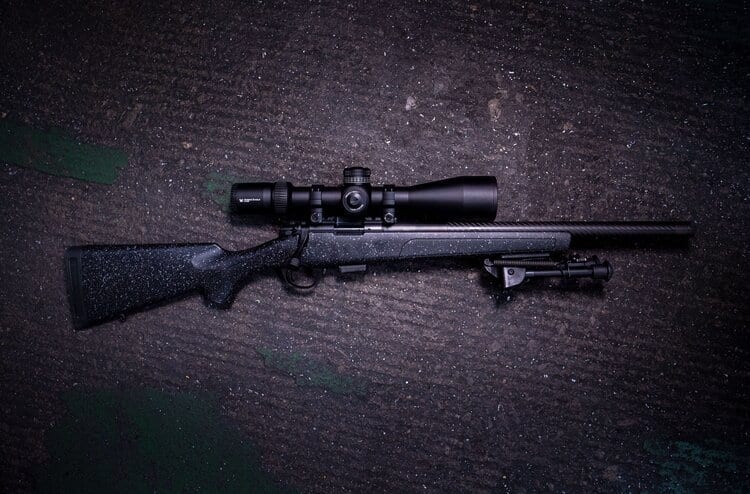 The new BMR (pictured carbon model) from Bergara is made for some serious small game hunting that is worth checking out.

The rifle you want can be as simple as a semi-auto or bolt action. Whatever you decide on, find one that will work for your style of hunting and the games you are pursuing. Scope, bipod and other accessories are just an additional option later down the line should you wish to switch things up and upgrade your equipment. The good thing about small game hunting is that the gear and equipment can be a lot cheaper. Just check out what is available and make your choice based on your need and budget. You can find out more details about the new Bergara BMR rifles on the Bergara Rifles International website.

The hunting area I grew up hunting small game on slowly disappeared. As human populations expand, so does the need for more land. The fond memories of those days and those places are just memories now and today, you would have never thought it was a place where boys went out on a Saturday afternoon with their .22’s, chasing cottontail rabbits and shooting tin cans till the sun went down.

Small game hunting has and will always be a part of who I am as a hunter. If you have the slightest interest,  it’s never too late to get started. And with the options in rimfire rifles Bergara is pushing out, small game hunting just got that much more interesting.

Feel free to comment on this article or contact me if you have any questions about small game hunting or just want to chat about rifles and ammo.

Al Louangketh is the international blog editor and field representative for Bergara Rifles International. He holds a PhD in Wildlife Science and is a retired U.S Army Veteran living in Germany.